It would be hard to define us as mere marble workers. The skills and services we offer go far beyond the meaning usually attributed to this job, although this stone material remains within our core activity, which is why we continue to use this term.

It would probably be better to refer to our role as that of a project manager in stone furnishings, one who has an in-depth knowledge of the material, acting as the founding cornerstone for the increasing number of activities performed. Such activities require extensive abilities within our own industry, which can be summed up in the knowledge of the entire supply chain, and multifarious skills that also stretch to other production areas, including engineering, electrical or plumbing.

On a project for the bathroom of a Russian villa, we meticulously applied a procedure developed in-house to lighten and reinforce slabs of travertine which, once processed, were to be used to clad an existing bathtub.

The objectives the architects asked us to achieve were the light weight of each individual piece, which would allow easy handling on site, installation that was to be as simple and quick as possible, the possibility of inspecting the clad bathtub and an overall robustness that would allow everyday use without any safety issues.

We therefore developed the entire project around bonding marble to a honeycomb backing, to achieve excellent structural rigidity along with protection in the event of breakage of the stone material, combined with the significant possibility of creating mechanical joints between the various parts thanks to the use of metal hooks.

The honeycomb structure of the honeycomb backing, which consists of a weft of aluminum, achieves such low bending and torsion levels that they can be considered negligible, proving to be a formidable support base for stones and marbles which need to be reduced in thickness, even to less than one centimetre. Using specific adhesives, which need to be selected depending on the type of marble and material - wood, metal, glass, plastic - to be used as backing, and which must be applied while scrupulously following the manufacturer's instructions, the entire surface of the stone or marble in contact with the honeycomb backing is bonded to the same and remains glued to it even if the natural material breaks, thus avoiding potentially dangerous situations. Honeycomb, within certain dimensional limits, also makes it possible to house bushes, screws, nuts and washers, which can become a fundamental attachment and fixing element.

Pre-assembly in-house allowed us to check that the work carried out was impeccable and to test proper functioning of all the structural elements.

This is an example, among the many we deal with day-in day-out, which demonstrates how important it is for us to have additional skills to supplement our own expertise in the material, for the successful outcome of a design project.

Want to know more about our projects? Send us a message!

Starting off on the right foot: the importance of on-site inspections 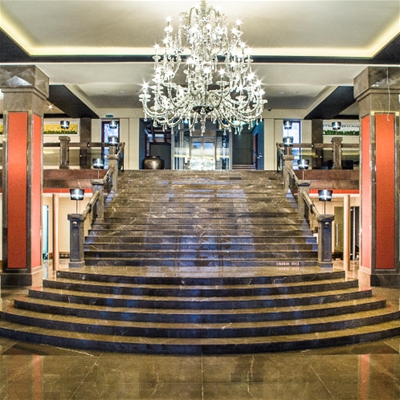 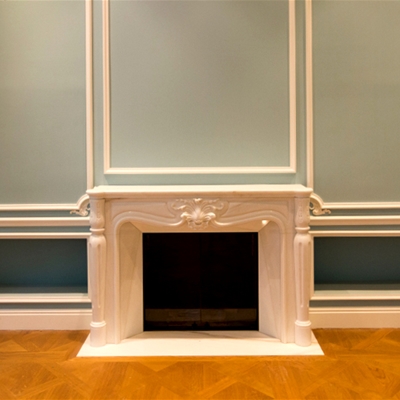 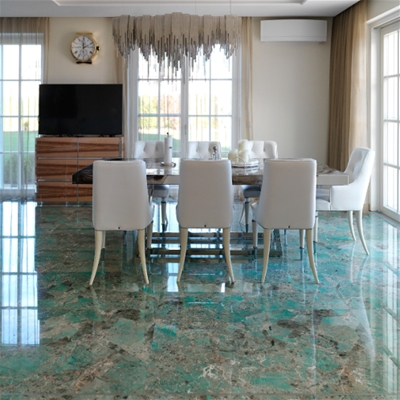 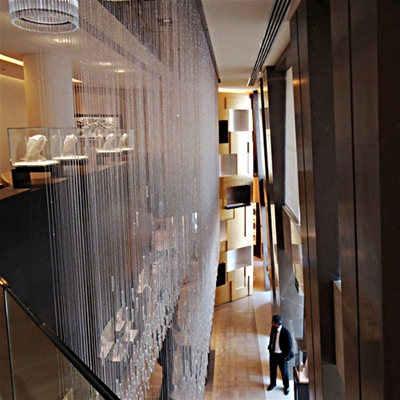 How to select floor and wall tile stones for a spa? The case of Costa Diadema 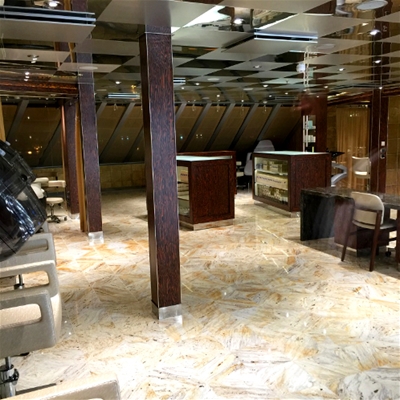 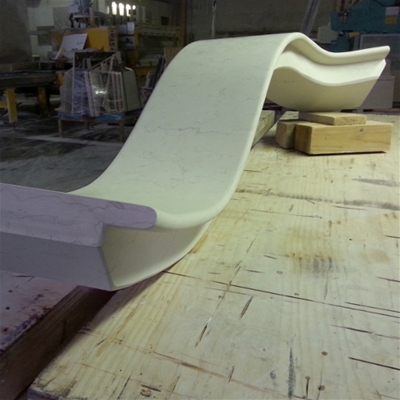 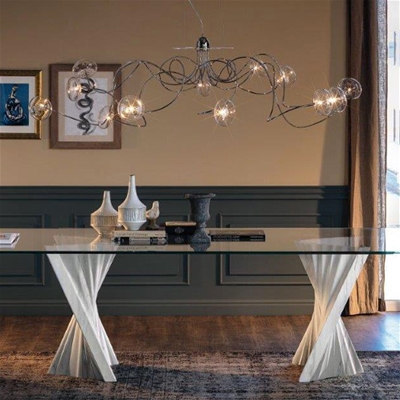 Skills and in-house technology for a complex job 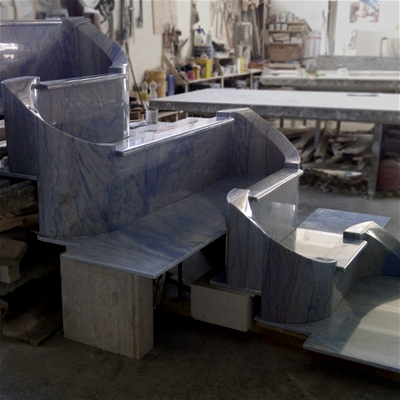 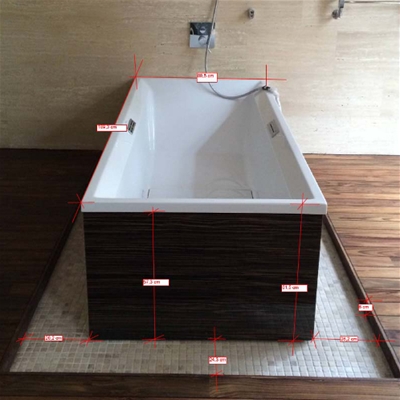